“Rutas de Ribera” are a number of outings I’ve devised to discover Ribera Alta. This is a country location in Álava you may have gone through without even realising it – on your way to the Añana Salt Valley, for example. This discreet location, which may seem remote, is just around the corner from you in Euskadi, and you’re in for quite a few surprises.

Ribera Alta is home to some natural and historical gems dating back to the origins of humankind. You just have to stop and look around to find them. That’s what I did when I came here to live in 2016. Mightily impressed with my findings, I decided to create these “Rutas de Ribera” to show off everything I found, and share my fondness for my adopted home.

The municipality of Ribera Alta is located in the southwest of the province of Álava, in the Basque Country. It has a surface area of 120 km2, almost tripling the city of Bilbao. But it has a population of only about 800, in 23 villages. I, Vanessa Sánchez, have lived in one of those villages since I came back from Asia in 2016, after living in Peking. What a change! I had never lived in a village before, and who’d have thought that one day I would be happy in the countryside. I feel completely at home, in fact, in Ribera Alta, protected by the banks of its two rivers, the Zadorra and the Baias.

These routes are the result of my walks, conversations and research around Ribera Alta with the assistance of artists and people who live in this neck of the woods with its Mediterranean forests, fields of crops, prehistoric sites, extraordinary relics, former prosperous trade routes, forgotten personages and pioneers of sustainability.

Like any countryside excursion, these routes will be different depending on the season of the year. But they will always be rounded off with snacking on local products made by people with a commitment to their surroundings and to quality.
Ribera Alta is half an hour from Vitoria-Gasteiz, 45 minutes from Bilbao, and an hour and a half from San Sebastián. 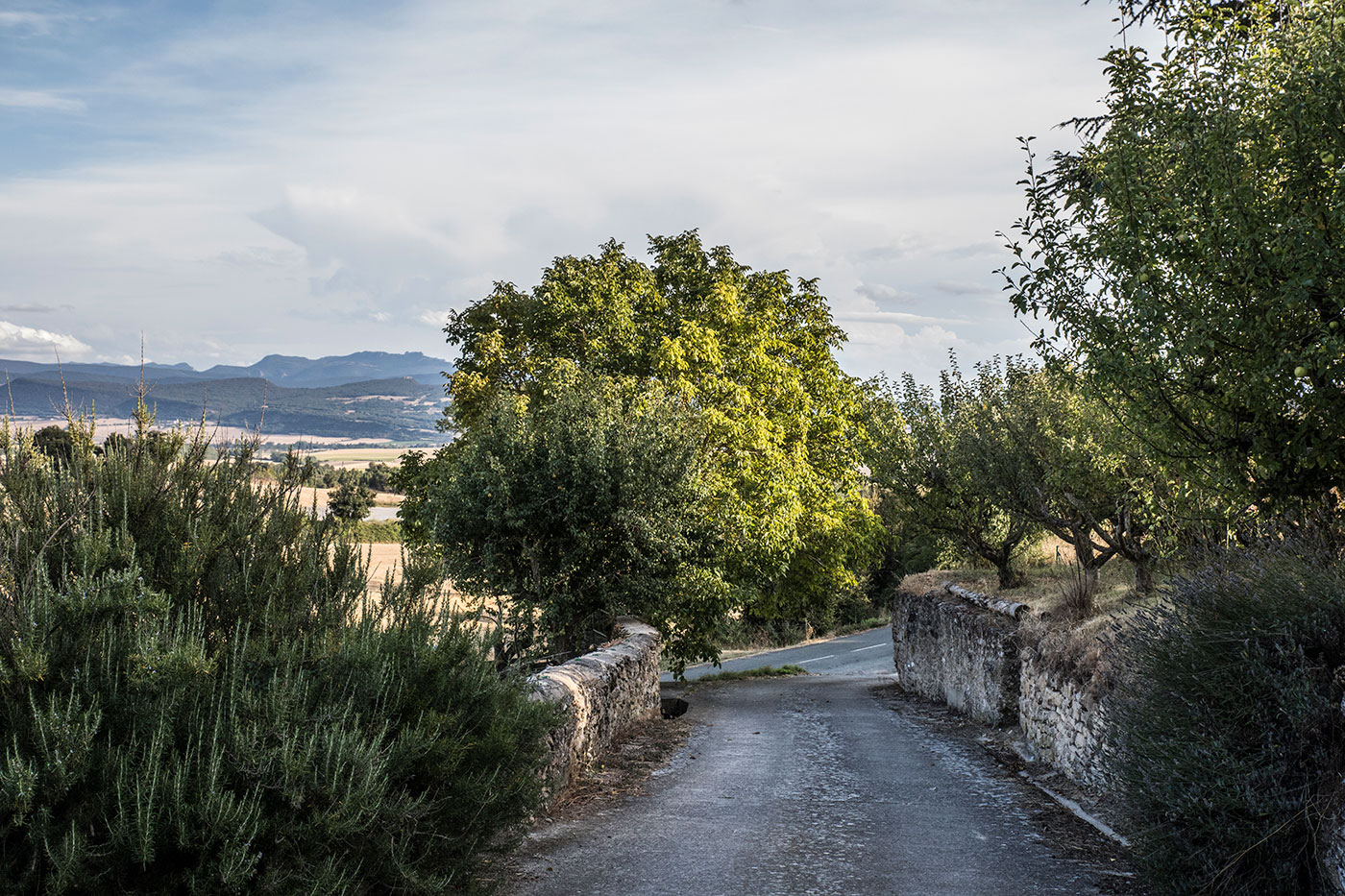 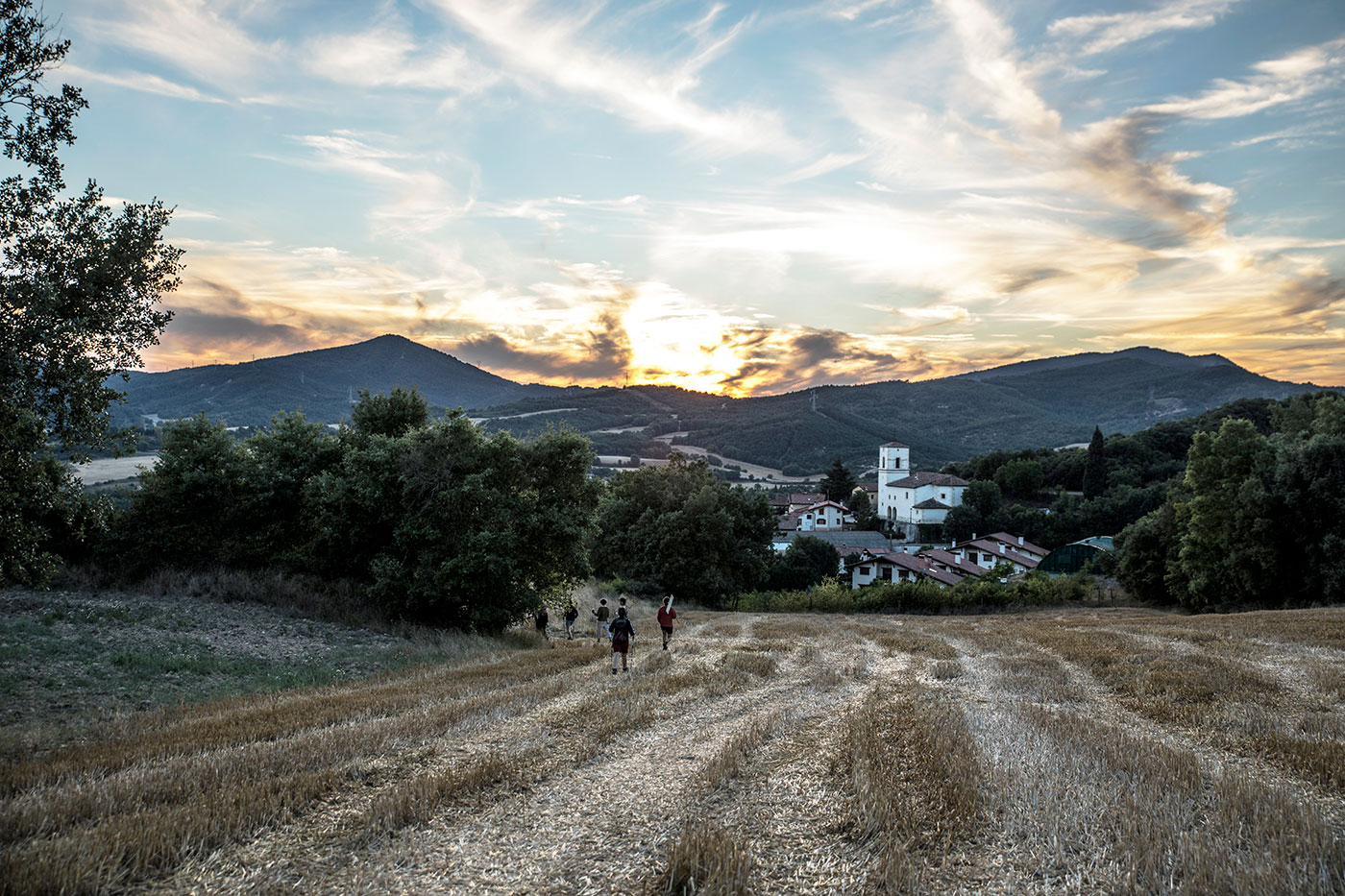 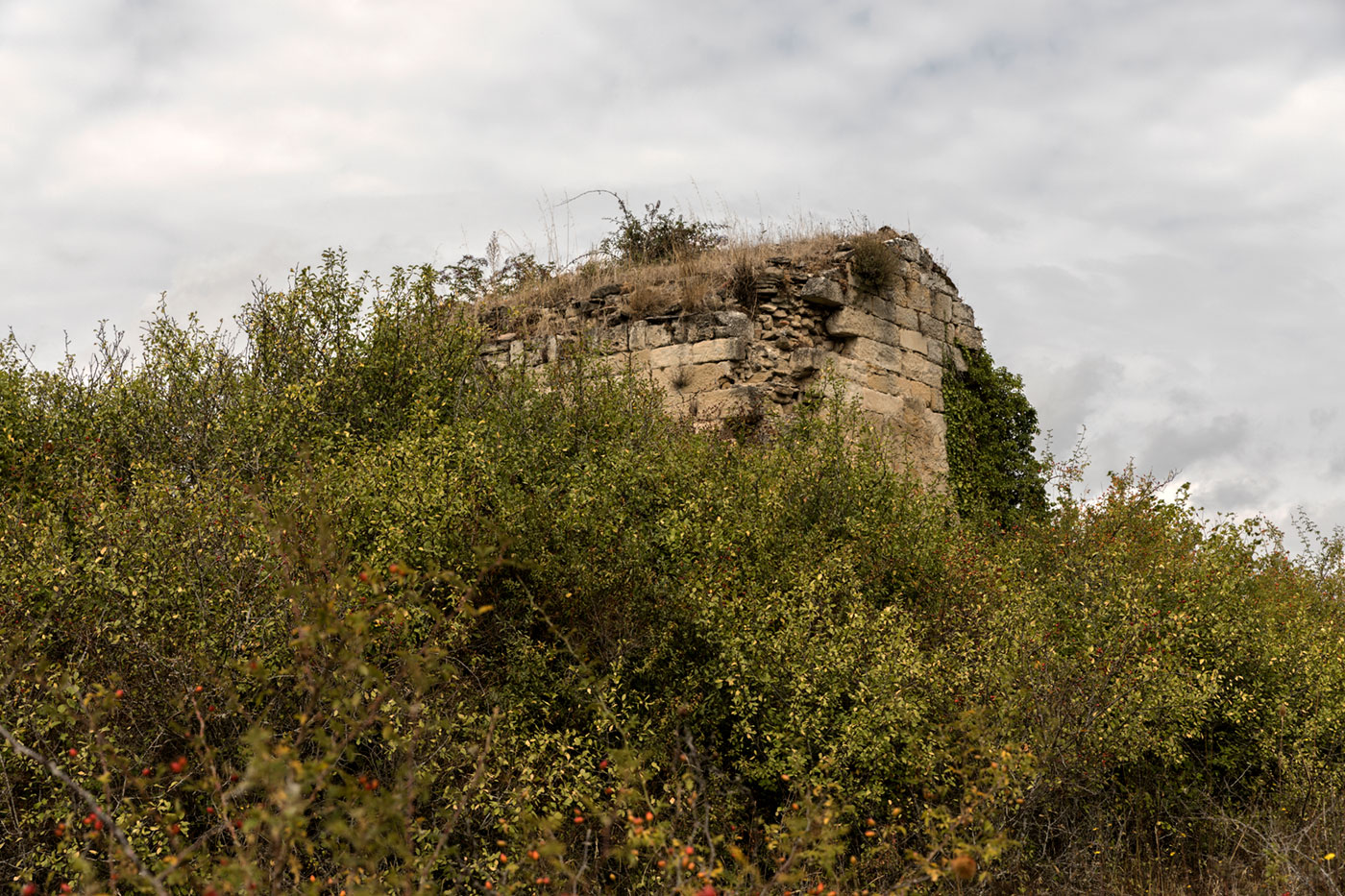