European Green Capital in 2012, Basque provincial capital with the best-preserved medieval district, the origin of Spain’s pack of “naipes” playing cards, and also to Spain’s largest squatter/self-management district. Those are the many and varied attractions of Vitoria-Gasteiz – for a city that has mostly gone unnoticed in the past, it has certainly now earned a place with many people in search of attractions largely unknown to the general public. 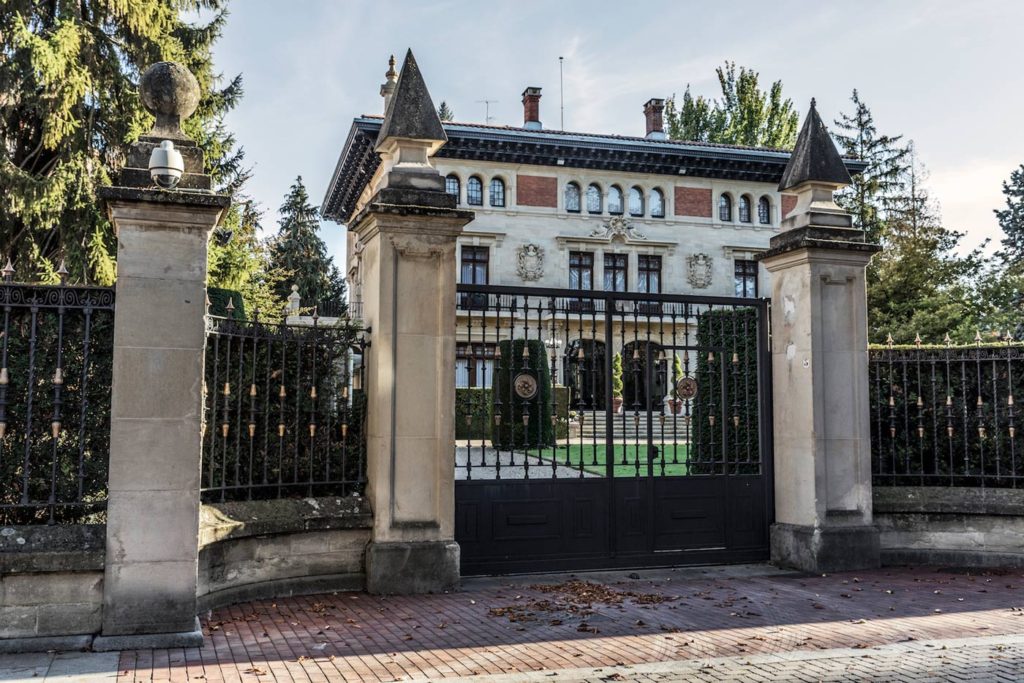 Our walk begins between two leafy parks with their centennial trees: La Florida and El Prado. We’ll walk along Paseo de Fray Francisco, flanked by enormous horse chestnut trees, in one of the city’s best-known residential districts. Along the way we’ll observe several examples of neo-Basque architecture inspired by traditional Basque farmhouses, such as the Ajuria-Enea Palace, the official residence of the lehendakari or president of the Basque Autonomous Community Because Vitoria-Gasteiz has been the capital of the Basque Country since 1980. 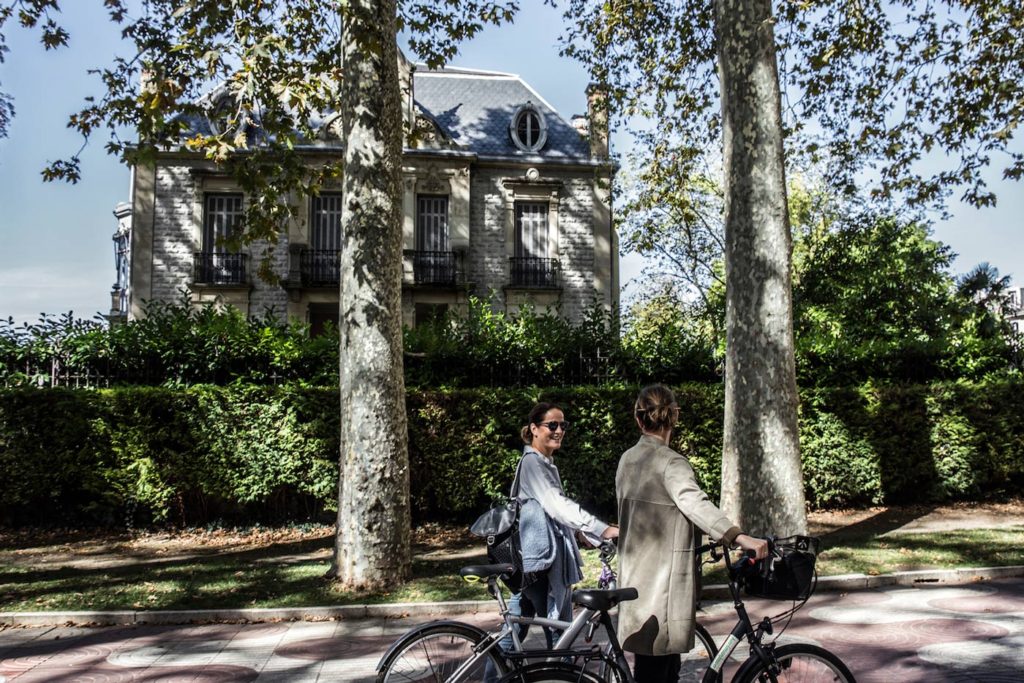 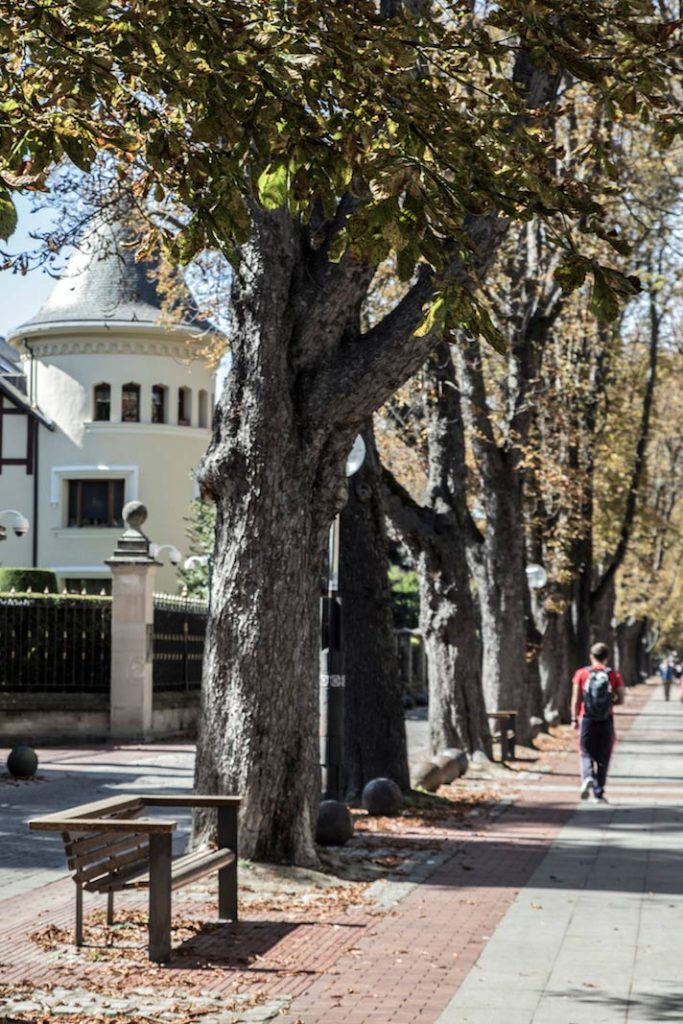 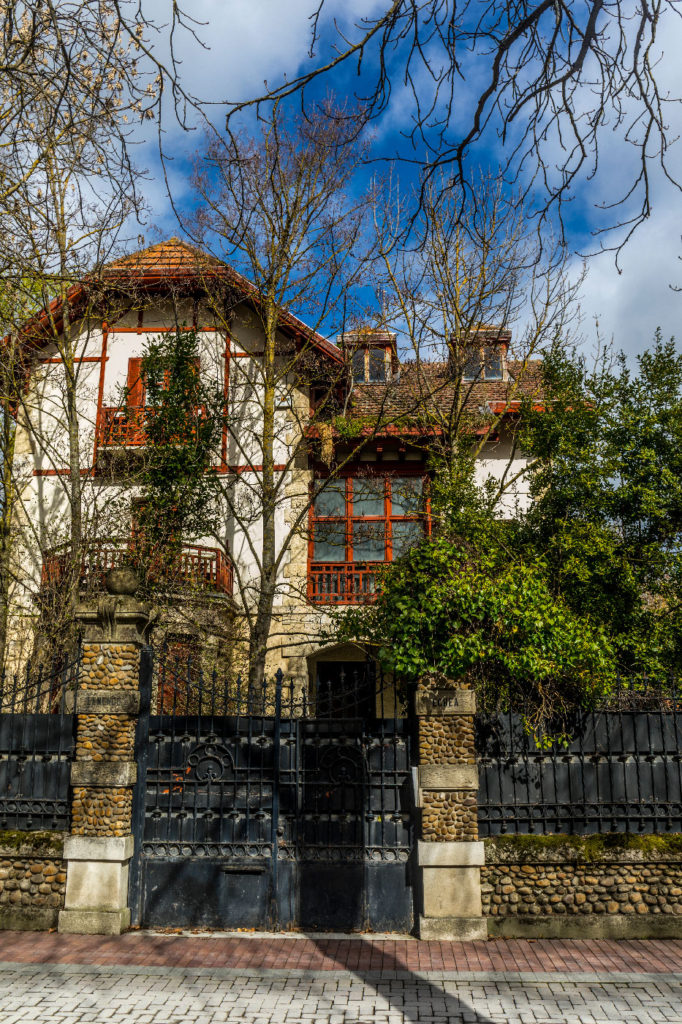 Distances are short in our walk around this city with a population of some 250,000. No visit to Vitoria-Gasteiz is complete without a stop at Plaza de la Virgen Blanca (in honour of the city’s patron saint), the traditional meeting place and epicentre of the fiestas that kick off on 4 August. Here we’ll take note of another of the city’s features: its marvellous white bay windows. The thing is, you need to be well protected against the cold in Vitoria-Gasteiz, popularly dubbed “Siberia-Gasteiz”. In no time at all we’ll be in the city’s old quarter, also known as the Medieval Almond due to its shape.

Vitoria-Gasteiz’s old quarter is built on a hill we’ll go up little by little, calling in first at Plaza del Machete, where in days of old the procurator-general would swear that his head should be cut off if he failed to defend the city’s laws. The huge cooler used to store snow taken from Mount Gorbea when there were no fridges, the Renaissance palaces and the brilliant architectural formulae employed down through the years to address the problem of different elevations in the city – these are just a few of the stops we’ll make before we visit the jewel of the old quarter at the top of the hill: the 11th century city wall, and the Gothic cathedral, Santa María.

The old cathedral (that’s the popular name for it) is “open due to building work”. This successful initiative, which allows it to remain open to visitors while the experts are refurbishing, fascinated and inspired British writer Ken Follett for his novel World without End. The refurbishment project was awarded the 2019 European Archaeological Heritage Prize. From the cathedral’s parapet walk, or even higher, from the steeple, we’ll see the entire plain of Álava stretching out before us. 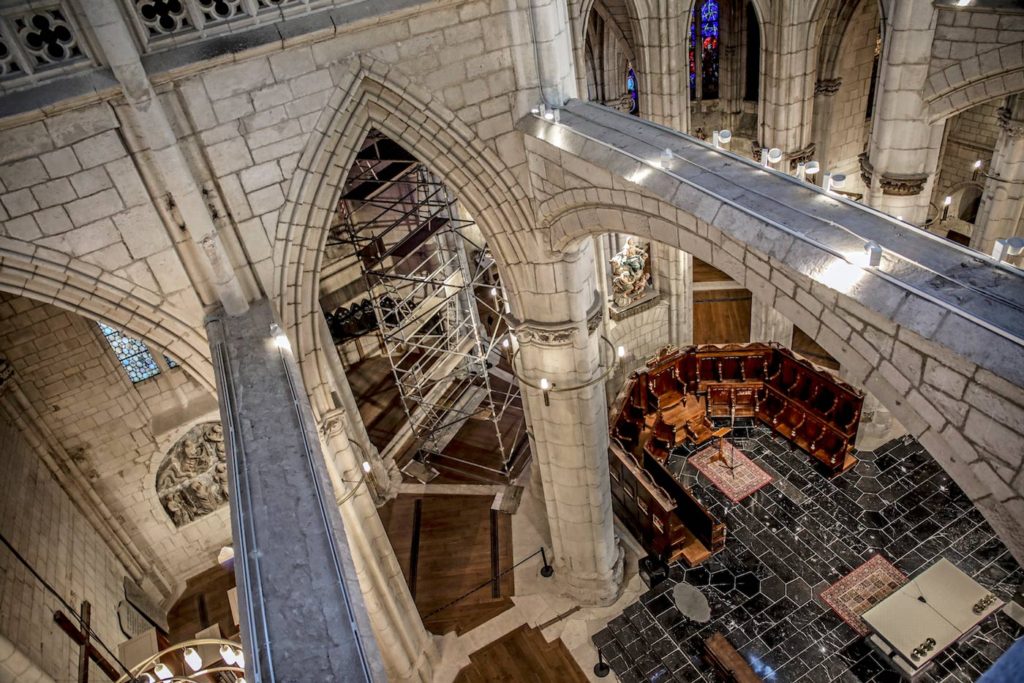 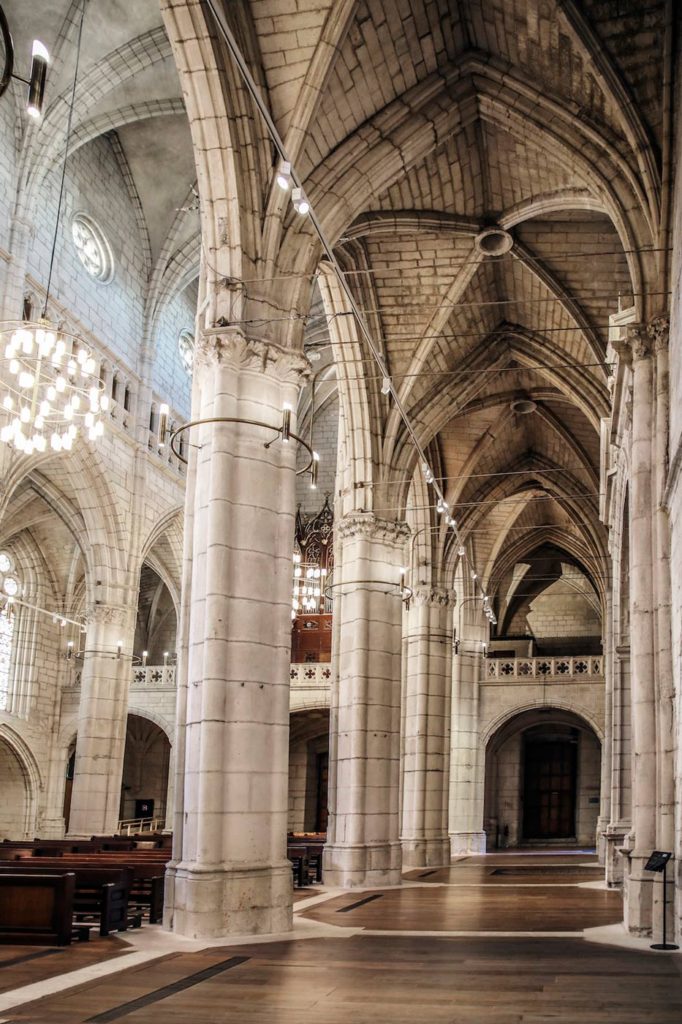 From such a perfect watchtower we’ll understand how the King of Navarra, Sancho VI the Wise, managed to take this strategic hill in 1181 during his battles with the Crown of Castilla to control the territory. The village originally known as Gasteiz on this hill was eventually renamed Nova Victoria. Two names from the past which have become the Vitoria-Gasteiz of the modern age.

But humans shall not live by views alone. And so, when we get back down to street level, we’ll be off to a traditional restaurant with typical local fare washed down with some fine wine from Rioja Alavesa just next door to us. 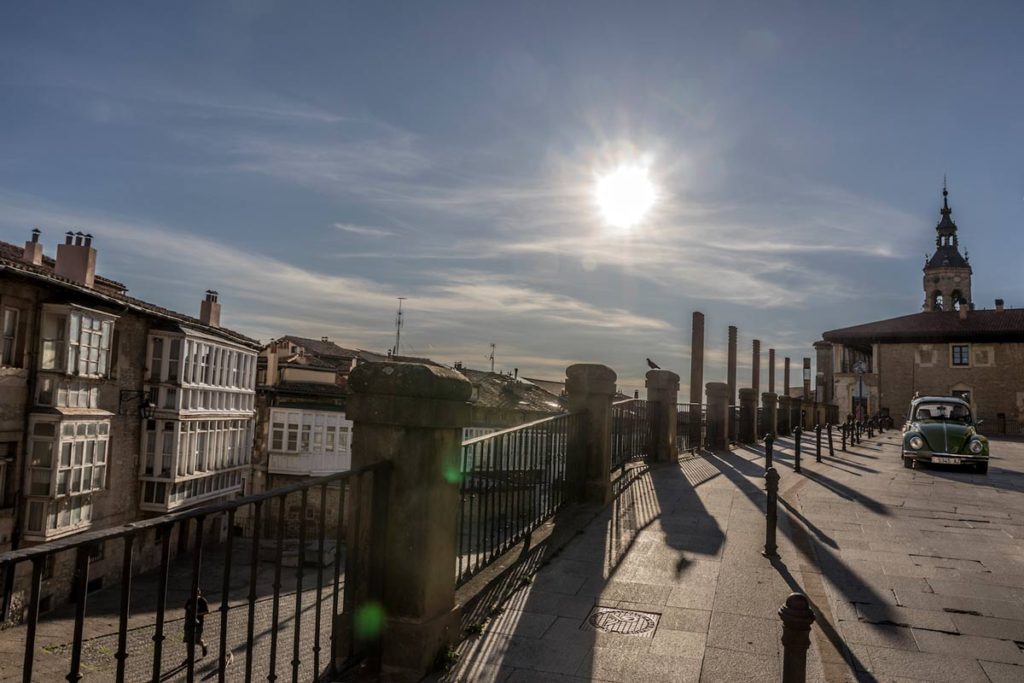 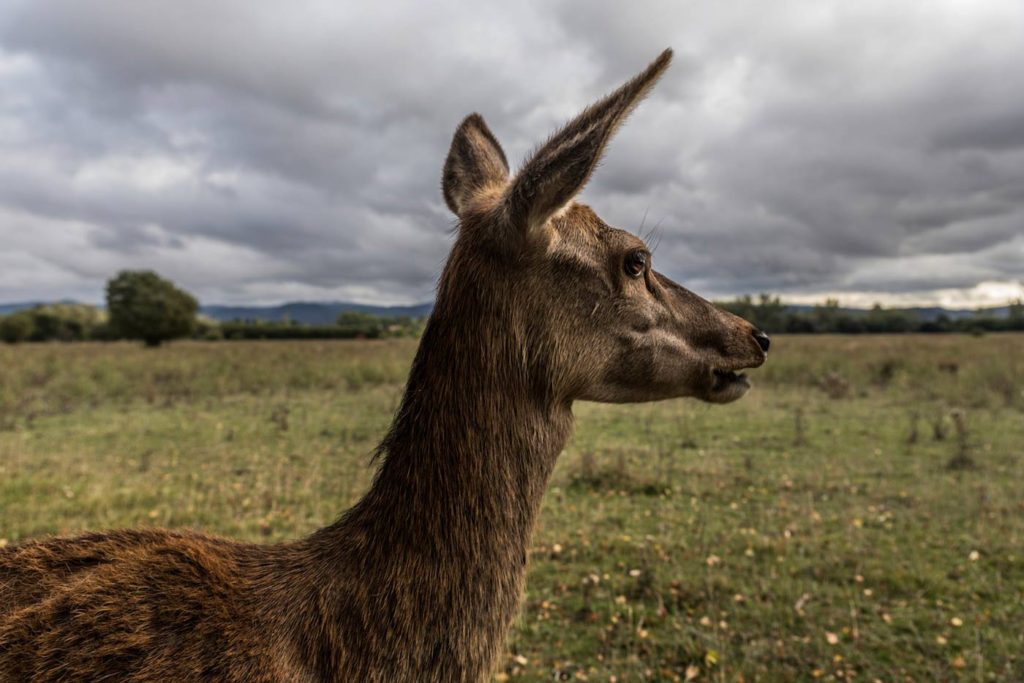 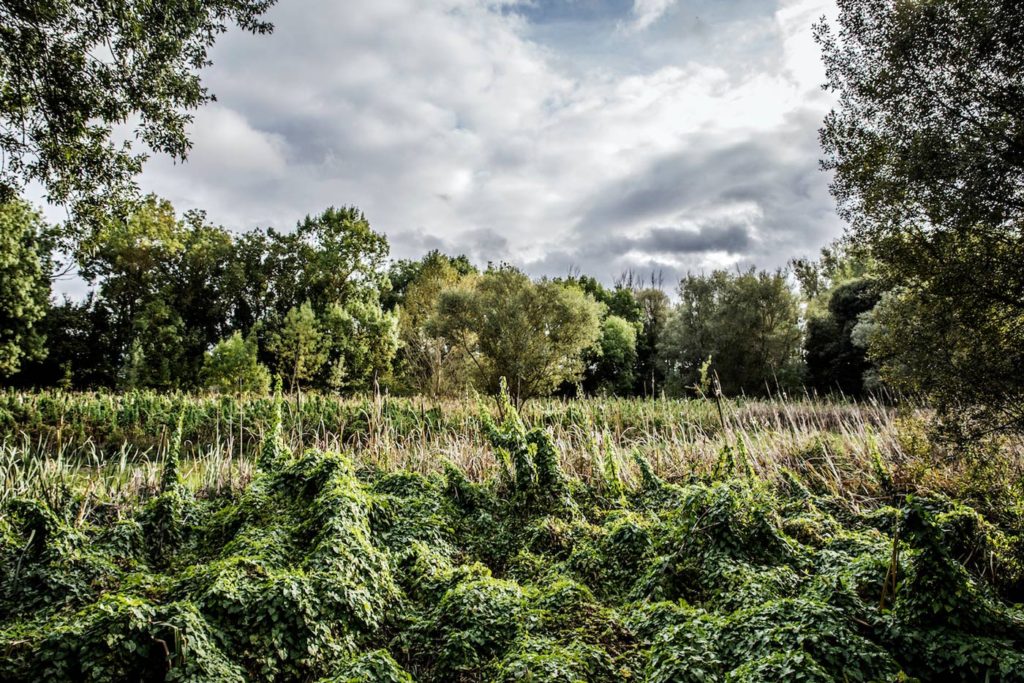 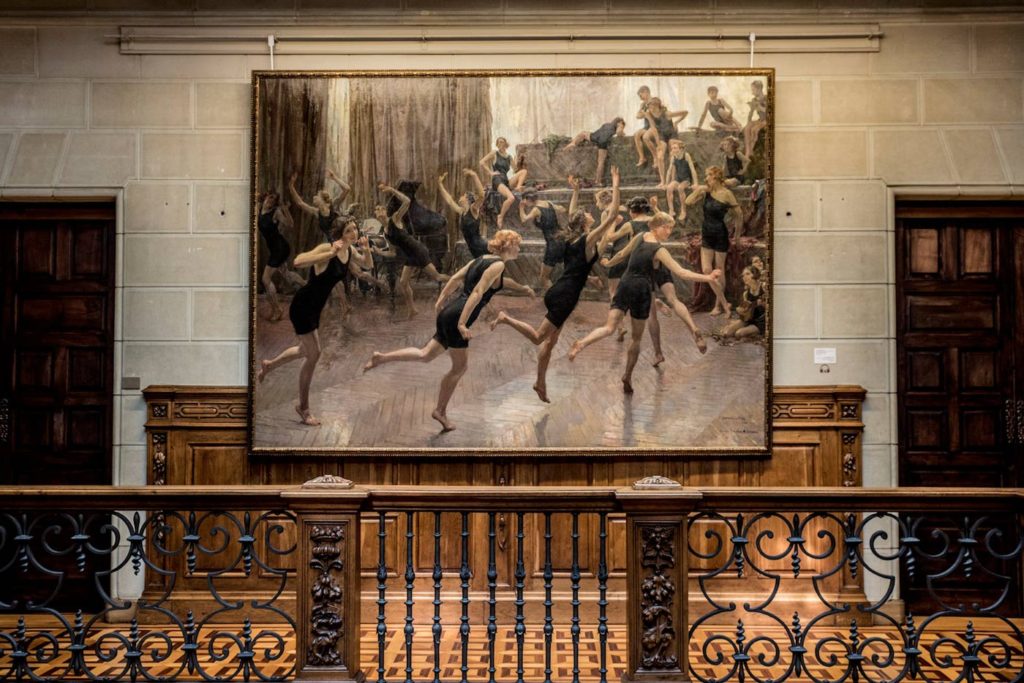 After lunch there are many potential plans, some outside the city. We could take a look at the green ring that made Vitoria-Gasteiz European Green Capital in 2012. Other options highly recommended are the Fine Arts and Artium Museums, both the buildings themselves and their collections of Basque art between the 19th and 21st centuries.

More about the Basque Country in Art

Another possibility is the Errekaleor squatter district, with its energy self-sufficiency and food sovereignty projects, and life in its community, schemes which are arousing increasing interest from various sectors of society.

Vitoria-Gasteiz is also a most attractive city by night. Here you have the trip I made for the “Viajar” channel’s Ciudades de Noche programme, which gives you another perspective of the places already mentioned above.